So Bey just dropped an activewear/sportswear line earlier this month.  Kinda like that album she dropped on IG and that song right before the Super Bowl, not to mention that tour without an album (that I would totally go to BTW).  Anyway, the line is titled as Ivy Park. I’m guessing the Ivy part is linked to her daughter, Blue Ivy Carter.

Moving on, anyone that knows me knows I love, love, love Beyoncé and support her in everything she does.  You want to talk about goals, she is a life goal for me.  I mean that in the sense that her skills as a businesswoman are at the top of the charts, like her singles and her albums. She has perfected the game so well that dummies, like me, go out and buy anything she puts out without a second thought. I want that type of brand loyalty for whatever business venture I happen upon in the future.  Anyway, due to my undying love for Bey, when I saw the commercial for the line I was ecstatic.  I don’t even exercise.  I actually despise exricese.  I hate to sweat but best believe I will be at Nordstromm’s to get an item or two from the Ivy Park collection.

Apparently, Ivy Park will be available for purchase on April 14th (4 days).  On the 14th, Nordstrom, Topshop and Zalando will be the three exclusive retailers of Ivy Park.  I anticipate that this release will be equivalent to any new Jordan release date so prepare accordingly.

MIA? Missing In Action? Nope, not at all. MIA= My Inante Afro.

In recent years, there has been a spike in natural hair and everything that goes with it.  We’ve seen celebs drop the weaves and the wigs and embrace that natural stuff that grows out of their heads. People like Solange, Viola Davis and even the YouTube vlogger Alyssa Forever have made the ‘fro’ popping again. 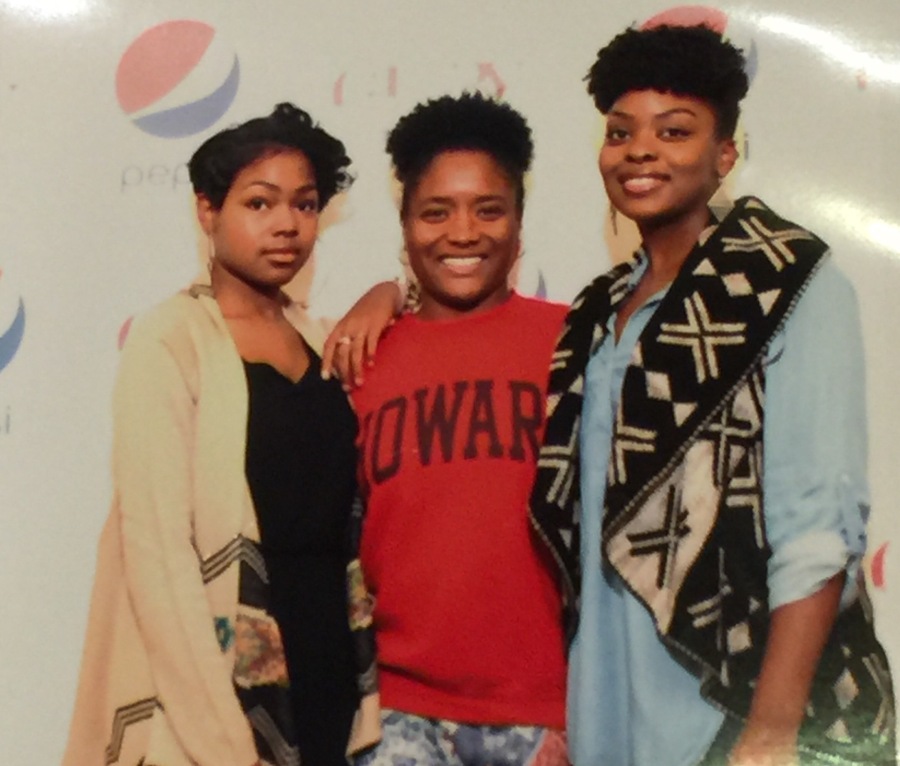 People spend hours on YouTube and online searching for natural hair inspirations. All us naturalistas want that big fro that resembles a mountain of curls flowing with the wind. The fro has become a trend but that’s not all it’s become. The fro has become a positive image for African American women.

We look at the fro and see a strong, beautiful women. Whereas before, the fro could be seen as unkept or untidy an example of women with no guidance. Well not today. The fro holds the highest awards and esteem. Just think. Viola Davis won an Oscar. Beyoncé and the Super Bowl (need I say more). What’s scarier than a group of #flawless fro’s standing for a cause. Gabrielle Union and Taraji P. Henson often flaunt their #blackgirlmagic.

The point is natural hair has become more than hair it’s a lifestyle. A lifestyle that says I’m on top and I own my life, my struggles and most importantly my success!